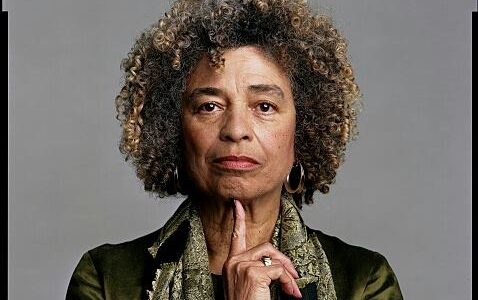 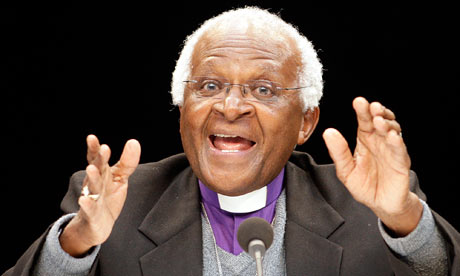 “God made freedom. Man made slavery.”

“The government is best which governs best.”

“Tenterhooks are the upholstery of the anxious seat.”

“Power, when invested in the hands of knaves and fools, generally is the source of tyranny.”

“Bodies in Power tend to stay in power, unless external forces disturb them.”

“The freedom of slaves is measured by the length of their chains.”

“When your dreams turn to dust, vacuum.”

“A world without dreams and hopes is no world at all.”

“The challenge in today’s world and in any society is not just individual sin but corporate and social sin, not just one on one sin but group on group sins; the sins of institutions and aggregate power constellations which misuse and abuse power. It is the weaponization and manipulation of sin through various forms of punishment and cruelty meted out to innocent and undeserving people to precipitate their political disorientation, economic and material deprivation, their personal dehumanization and unmitigated subjugation which are often the worst sins of all.”