So Damn Much Money: The Triumph of Lobbying and the Corrosion of American Government 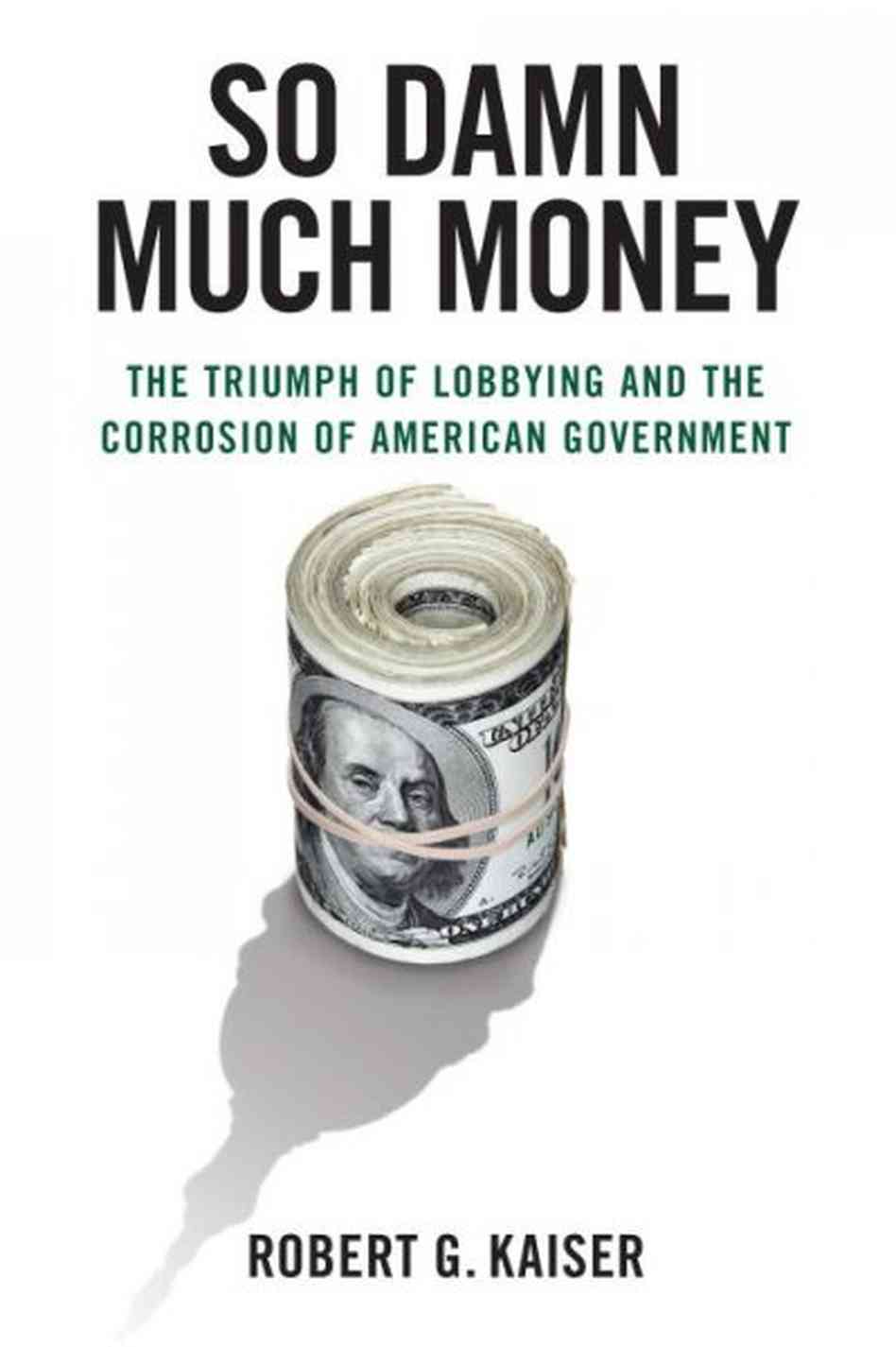 In So Damn Much Money, veteran Washington Post editor and correspondent Robert Kaiser gives a detailed account of how the boom in political lobbying since the 1970s has shaped American politics by empowering special interests, undermining effective legislation, and discouraging the country’s best citizens from serving in office. Kaiser traces this dramatic change in our political system through the colorful story of Gerald S. J. Cassidy, one of Washington’s most successful lobbyists. Superbly told, it’s an illuminating dissection of a political system badly in need of reform.